Prominent freestyle vocalist Trinere was born and raised in Miami, Florida, a hotbed for the hybrid post-disco club music she helped popularize with Pretty Tony. She debuted on the Jam Packed label in 1984 with the Pretty Tony-produced “I Know You Love Me,” an underground favorite. Across 1986 and 1987, she achieved and sustained some commercial success with “I’ll Be All You Ever Need,” “How Can We Be Wrong,” and “They’re Playing Our Song,” all of which were Top 15 hits on Billboard’s club chart and crossed into the Hot Black Singles chart. All of her albums, from the hit-packed Trinere (1986) to Trinere’s in the House (1992), were released on Miami labels — Jam Packed, Pandisc, and Luke. She continued to perform and eventually collaborated with Brandon Christopher, aka Miami Marci, her and Pretty Tony’s son. ~ Andy Kellman, Rovi 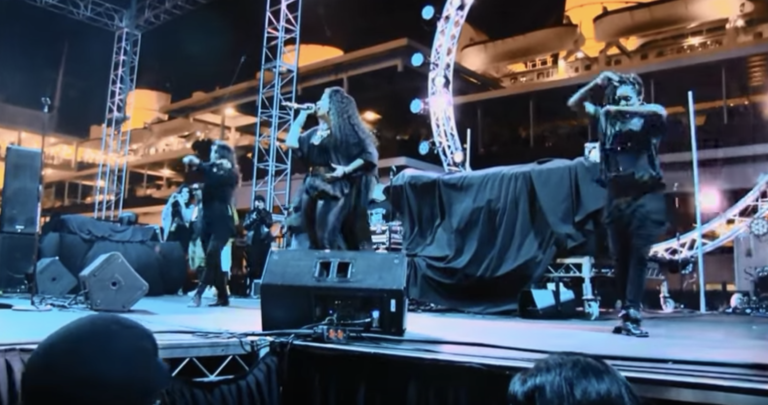